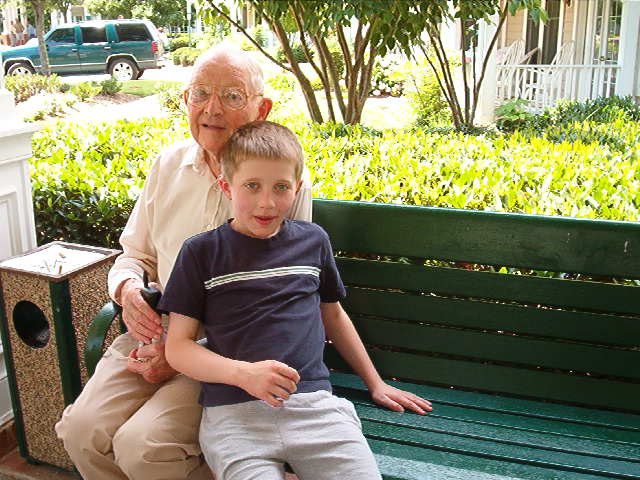 One day when I was a child, I was in the garage with my father.  I was pushing hard with a screwdriver trying to pry open an old wooden box.  My father came over and said, “Never force anything.  If you force it, you might break it.  Look for a better way.”  We looked over the box and found a way to open it that didn’t involve brute force.  My father was an engineer, so his life’s work was devoted to designing complex technologies.  He knew how important it is to consider all aspects of a case and then take action slowly and carefully.

I always remembered that incident.  His words stayed with me and resonated powerfully years later, when my husband and I found ourselves raising a child with severe autism.

The struggles of the early years

My son is now a teenager.  When he was three years old he was diagnosed with severe autism, plus he was profoundly nonverbal.  While he was a sweet child underneath, he displayed many difficult, disruptive and aggressive behaviors.  How do you change difficult behaviors in a child who spins and shrieks constantly, and who can neither speak nor endure listening to your voice?

We struggled and suffered for many years, becoming increasingly isolated from normal everyday life.  I was desperate to improve his behaviors so that we could out in the community, go to the grocery store, or take a walk in the park.  I had often taken him out with the “brute force” method, clamping my hand over his wrist and holding on tightly so he would stay with me.  Needless to say, this was unpleasant for both of us.

TAGteach and progress, at last

Life changed for the better after I learned about Teaching with Acoustical Guidance (TAGteach).  TAGteach is based on ABA (Applied Behavior Analysis) and uses positive reinforcement to teach new behaviors.  However, TAGteach adds in something else – an acoustical support – a click or “tag” – which tells a child that he has performed a desired behavior at the exact moment he performs it.  This was extremely effective for my son.  The tag was precise, timely information that instantly communicated to him, “Hey, that was great!  Now you’re going to get a reward!”

The tag got around his many problems of sensory overload, auditory processing and aversion to language.  With one quick click, I could communicate success and give instant reinforcement.

He loved it.  He learned many new skills fairly quickly.  In five months he went from not being able to walk in a straight line for even two steps, to going on 5-mile hikes in wilderness settings.  He learned to walk side-by-side with me and wait at street corners and cross walks.  He learned many other skills, and our lives became more normal.  Now we can come and go with him as we please, and he is always happy to go out, whether it is an errand or an excursion.

Best of all, this method followed my father’s advice, “Never force anything.”  With TAGteach you first set a target behavior for the child.  My first target behavior was “Two Steps, Same Direction. “  (My son was so chaotic when we were outside that I first had to teach him to walk in a straight line.)  Using TAGteach, I observed my son’s walking behavior, and when he took Two Steps, Same Direction, I tagged and give him a treat.

He learned very quickly, and he had the freedom to learn at his own pace.  I could not “force” him to take Two Steps, Same Direction, but whenever he performed it I could “reinforce” him.  He experienced neither coercion nor punishment.  He didn’t suffer from being overwhelmed by too much demand.  If he couldn’t perform a behavior, it was my job to think about it and break down the task into a smaller part that he could do.

I recommend TAGteach to all autism parents for their consideration.  This is an ABA-based teaching method that is easy to learn, easy to do and low cost.  It respects the child.  It allows the child to learn new skills at his own rate.  Eventually, when the child has new skills, he doesn’t have to engage in those former disruptive behaviors anymore, because it is so much more fun to go out with the family to the store, the park, or the playground.  TAGteach is a gentle, effective way to change difficult behaviors into functional behaviors–without force. 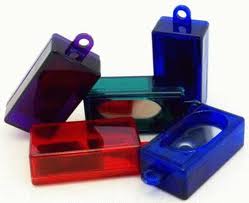 See Martha’s book about TAGteach for Autism or ask a question  (with no obligation).

If you liked this post, please share it on social media via the vertical gray menu on the far right. Thank you!